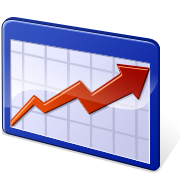 City, creating new opportunities for expansion, and increased population, from approximately 7,700 in 2000 to 10,869 in 2010.  Nearby large job generating projects are expected to further contribute to population growth in Grand Rapids. 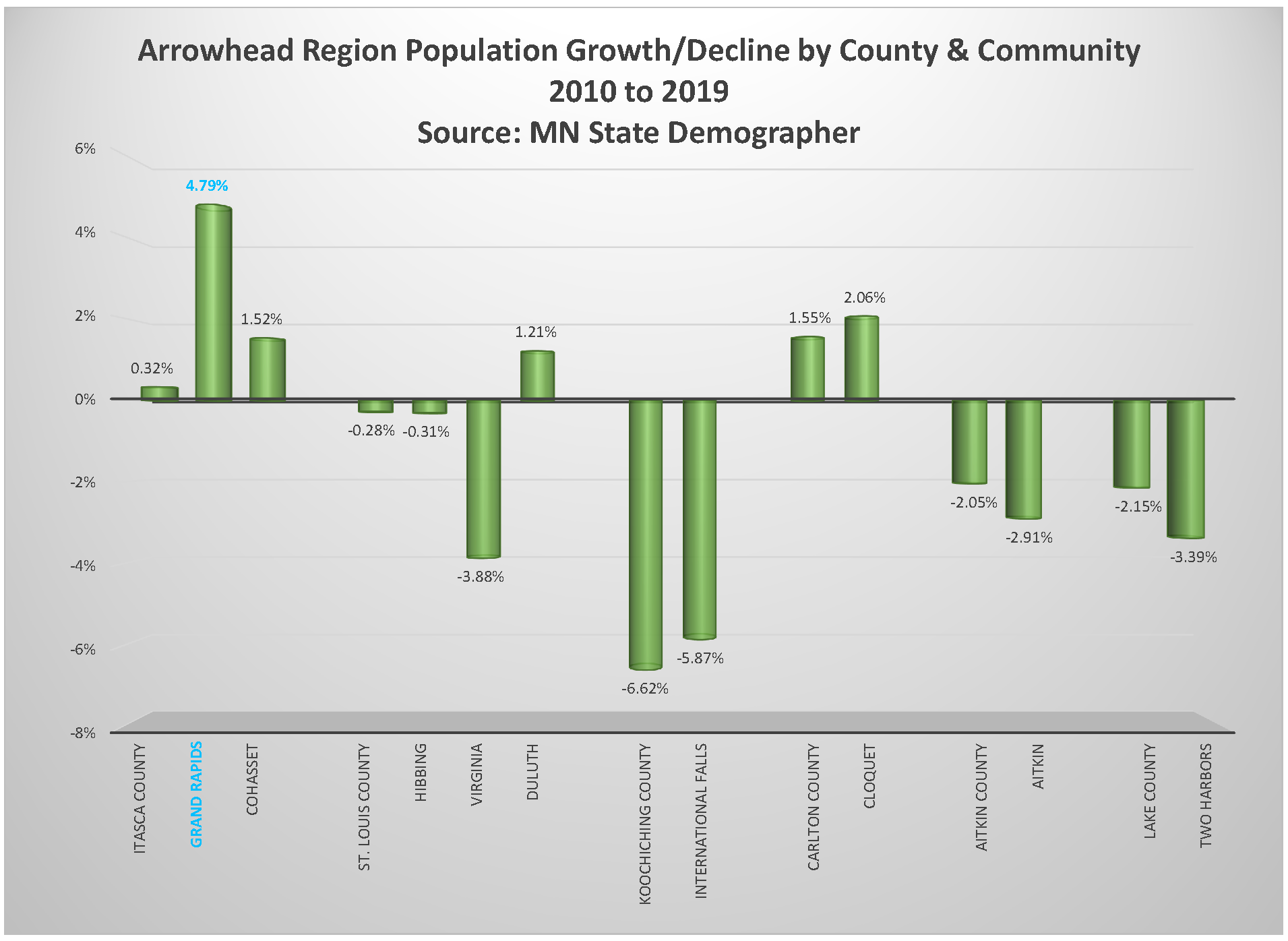 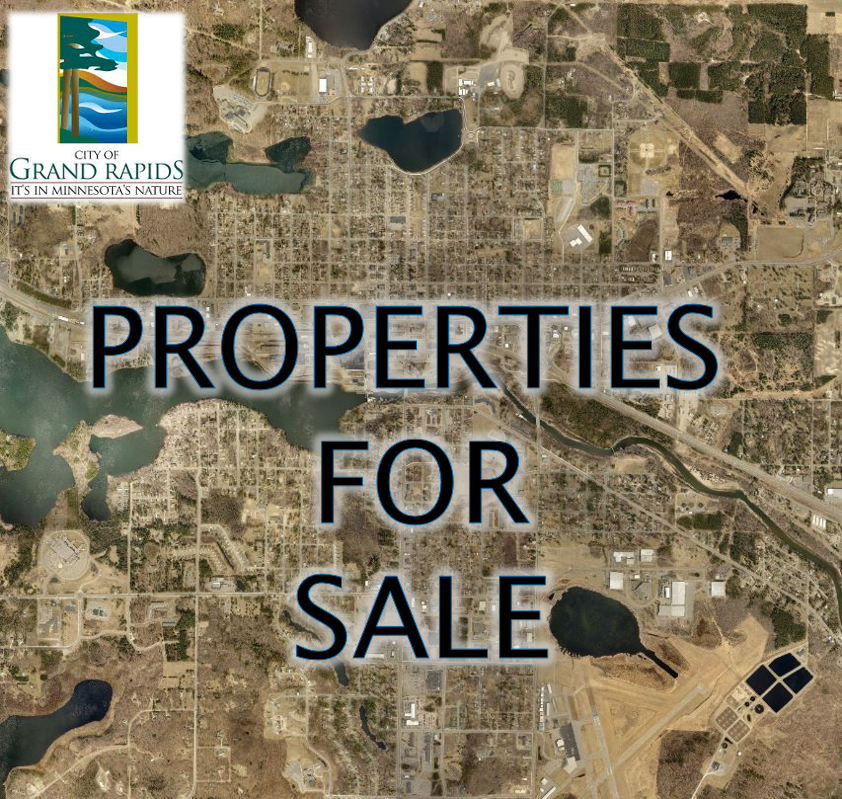 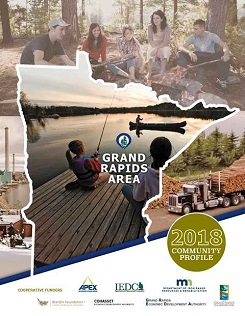 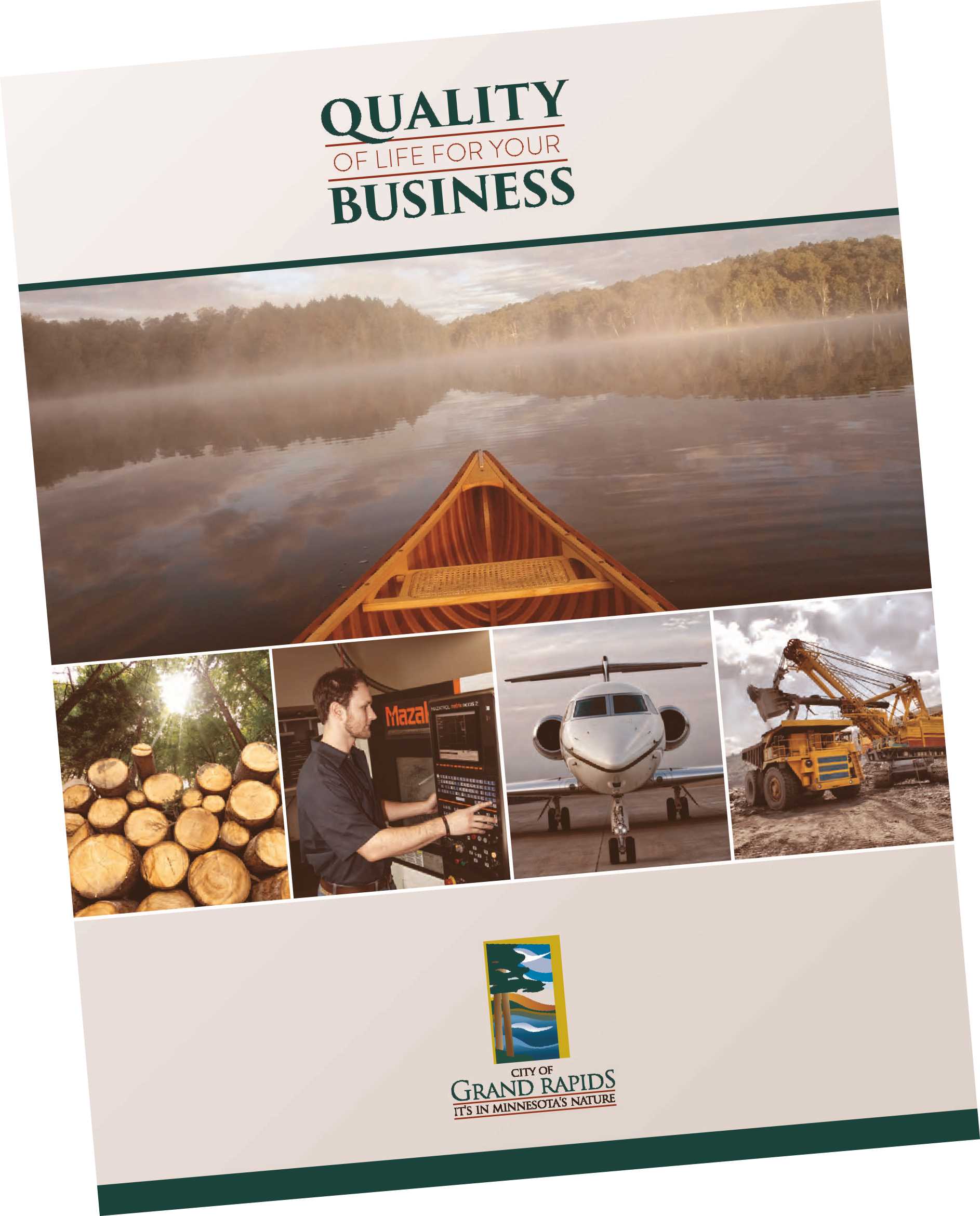